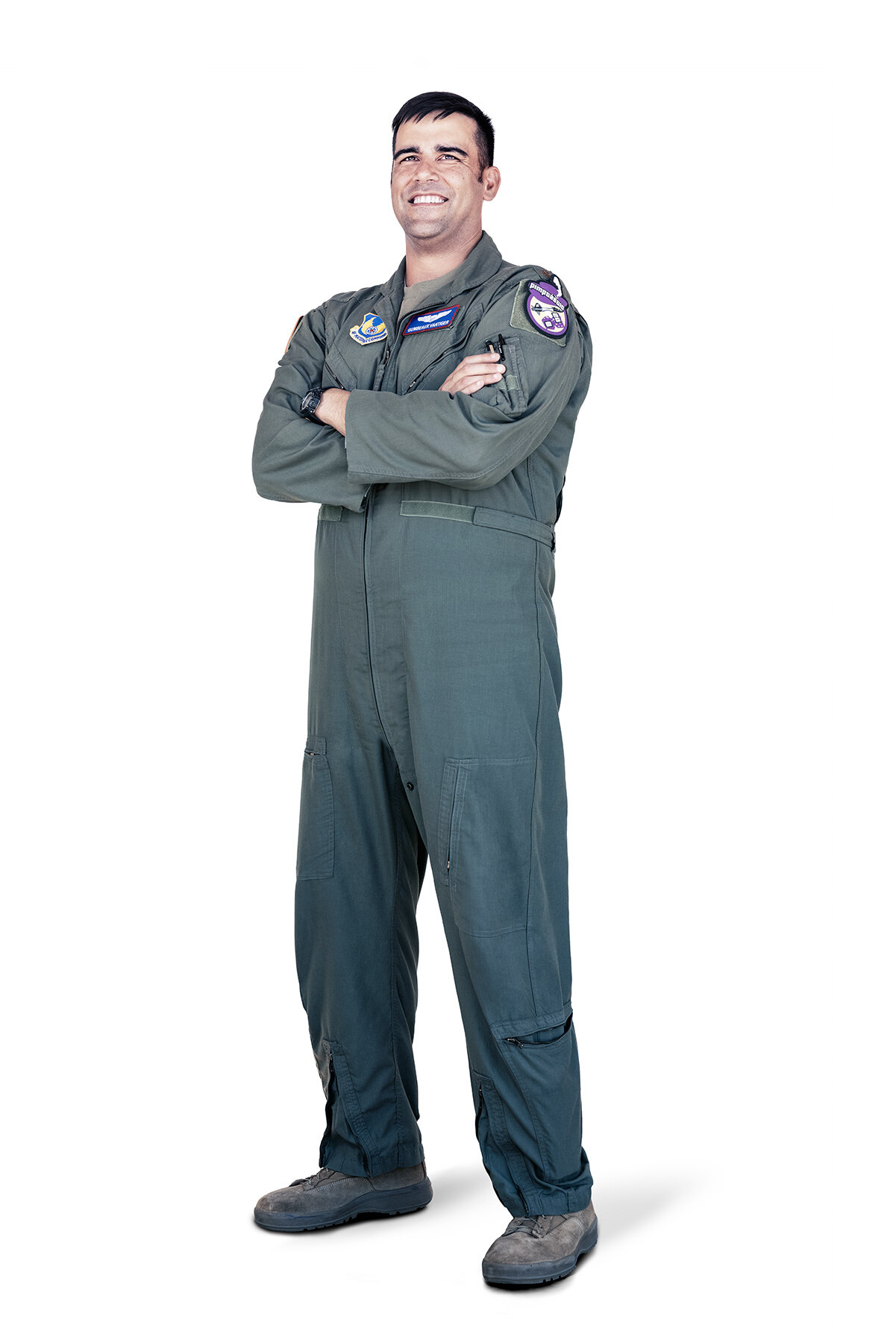 BIO: Major Vantiger wanted to be a pilot for as long as he can remember. After he earned a Bachelor of Science in Electrical Engineering, he commissioned into the Air Force and went to pilot training, B-2 initial qual training, B-2 mission qual training, and B-2 instructor pilot training. He earned a Masters of Science in Engineering Management, and attended test pilot school where he trained to be a B-2 test pilot and earned a Masters of Science in Flight Test Engineering. His biggest challenges in school were math in high school and college. “I was never naturally “talented” with math, it took many extra hours of study.” His most interesting course in school was studying electromagnetics and his hardest was partial differential equations! His plan is to “fly as long as they let me.”

His advice to our current students is to “listen to your teachers and parents. While it may seem like they are ‘tough’, there is most likely a greater lesson to be learned.”