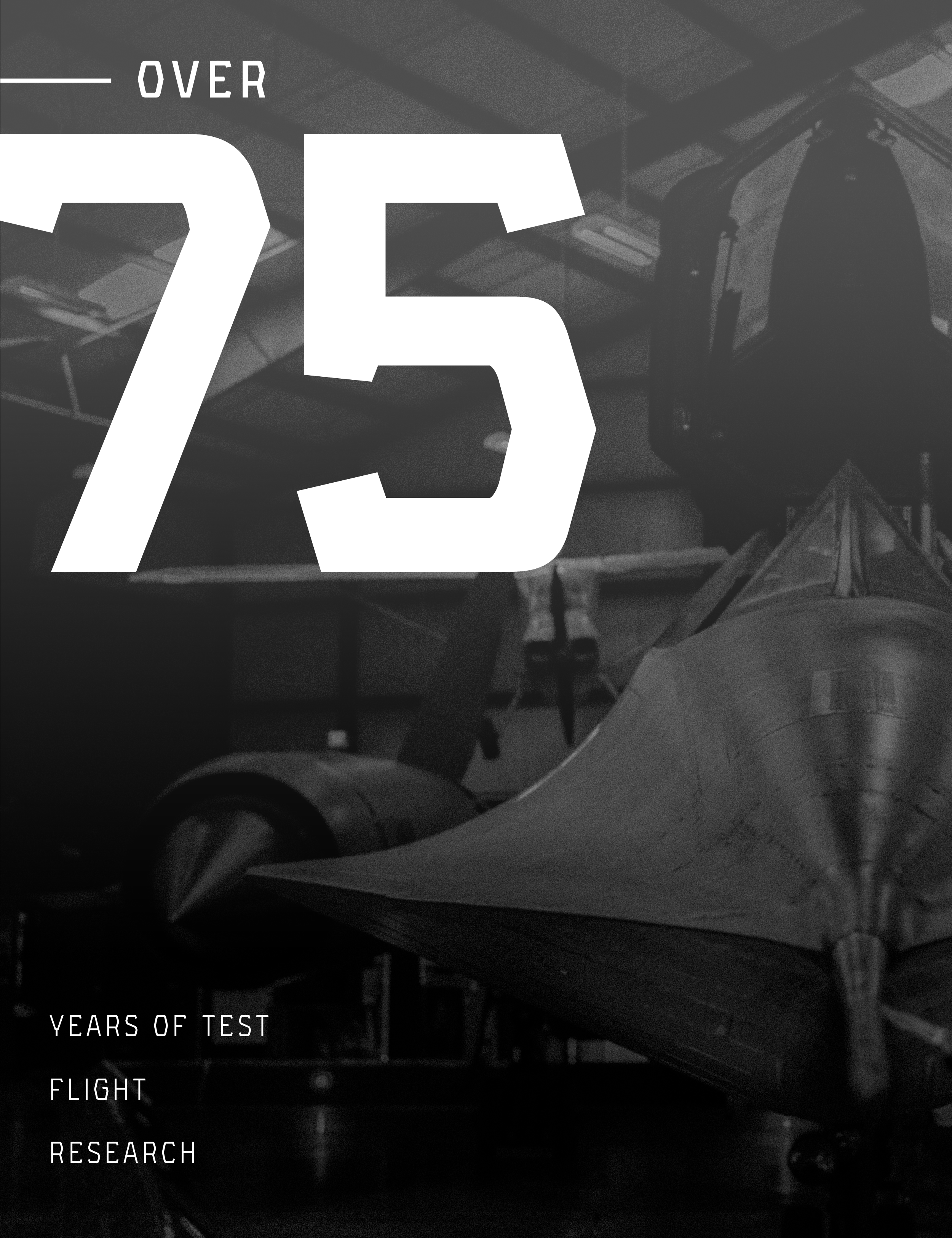 Our mission is to preserve, display, and educate the public about the more than 75 years of flight tests, aerospace, and technological developments at Edwards Air Force Base, NASA Armstrong Flight Research Center, Plant 42, and the Aerospace Valley. The Education Center provides educational programming on the principles of Science, Technology, Engineering, and Math in flight test and aerospace research to expand knowledge, inspire, and motivate future generations using examples of the advancements in aerospace in our collection.

The inventory of the Air Force Flight Test Museum includes over 80 historic aircraft. Exhibits inside the museum cover such diverse subjects as the formation of the ancient lake beds, early homesteading in the area, the first military use of Edwards, breaking the sound barrier, and flight test from World War II to the present. Artifacts in the collection include aircraft propulsion systems, missiles, hardware, life support equipment, technical drawings, test reports, personal memorabilia, photographs, and wind tunnel models.

Our mission is to raise funds to support the development of the Air Force Flight Test Museum at Edwards AFB, California and the museum’s Blackbird Airpark Annex at USAF Plant 42 in Palmdale.

A private, nonprofit 501(c)3 organization, the Flight Test Museum Foundation, funded the construction of a 12,000 square foot museum facility at Edwards Air Force Base. This facility includes 8500 square feet of exhibits, a forty-seat theater, research library, gift shop, and administrative offices. Exhibits inside the museum cover such diverse subjects as the formation of the ancient lake beds, early homesteading in the area, the first military use of Edwards Air Force Base, flight testing during WWII, breaking the sound barrier, high-speed flight, and the story of Glen Edwards, the base’s namesake. Other exhibits include aircraft, flight hardware, rocket engine, and model displays. Museum visitors can learn about the past, present, and future of flight testing in the museum’s theater and souvenirs can be purchased in the well-stocked gift shop.