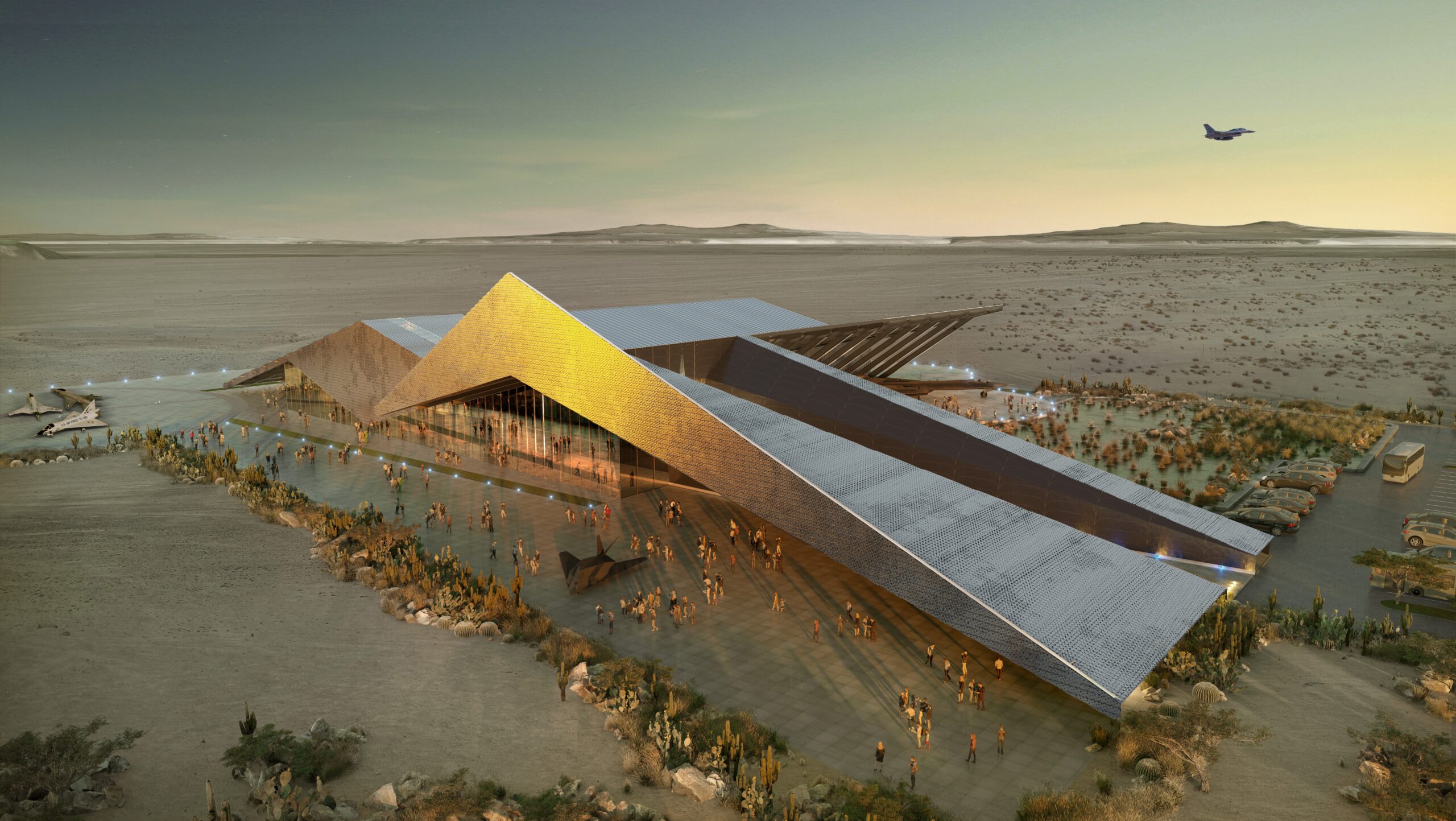 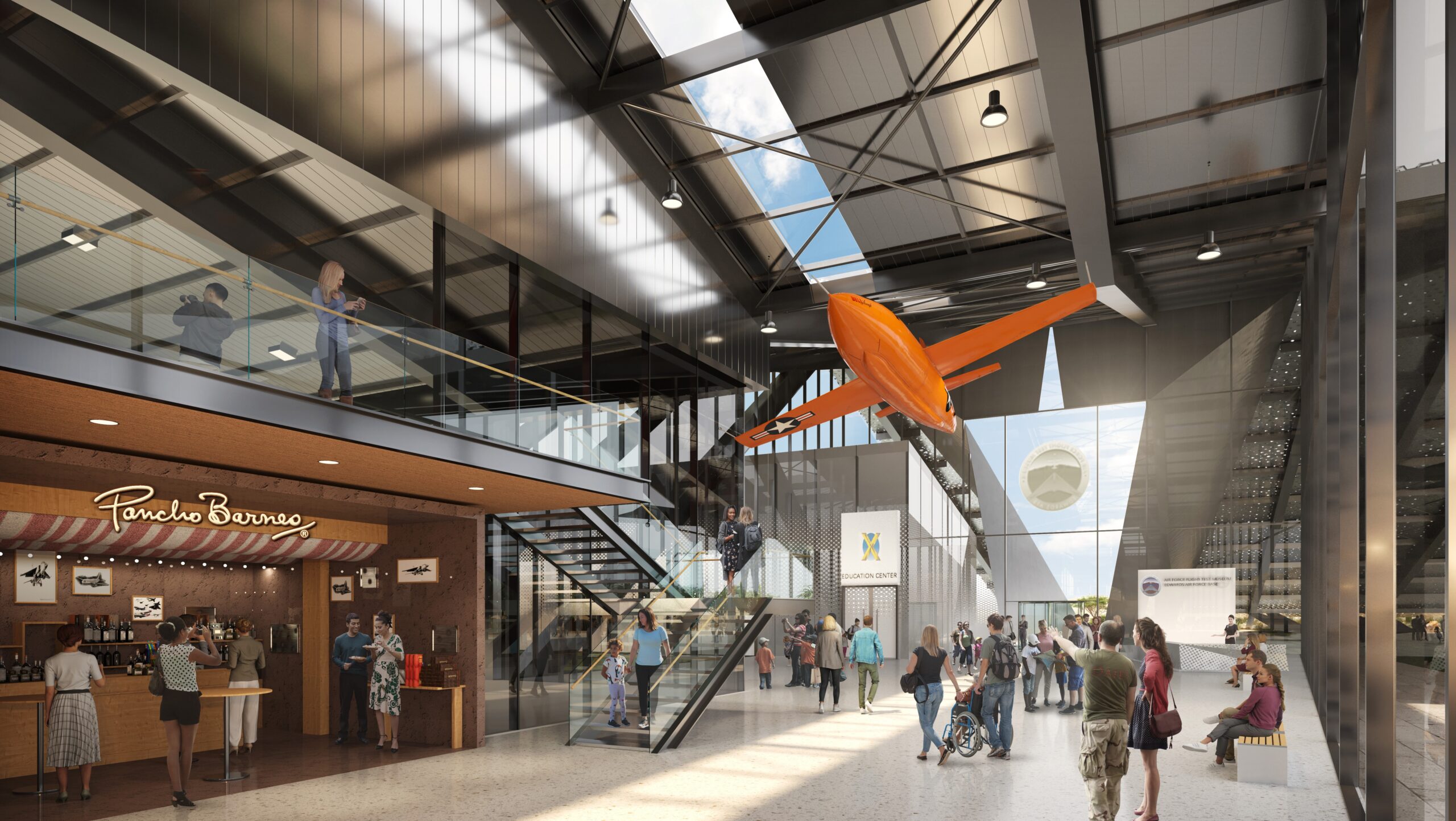 They came for the cloudless days, privacy from prying eyes and the miraculously hard and flat expanse of Rogers Dry Lake.  Edwards AFB and the Antelope Valley were the hub of the golden age of manned flight test popularized by Tom Wolfe’s “The Right Stuff”.

The area has seen milestones like testing America’s first jet, the breaking of the sound barrier, rocket plane flights to the edge of space and the first glide flights of the space shuttle.  The Antelope Valley remains a hub of developmental flight test to this day for all the same reasons.  The skill and spirit of all those who participated in this incredible body of work shaped both the modern world and the American persona.

Much of this historic work is not known to the world outside the AV and much of what is known is surrounded by myth and legend because of the secret nature of the work.  The new Flight Test Museum and STEM center will make that history accessible by literally bringing it outside the Edwards Gate.

In the new location, the Flight Test Museum seeks to not only preserve and protect the history of flight test but also be the conduit to connect it to a new generation. The developments at Edwards have always reached for the future and the Museum seeks to do the same by inspiring the next generation with the new STEM center.

An environmental assessment was successfully completed under the supervision of the Edwards Air Force Base Civil Engineering organization. After gaining approval and license for construction, our construction management firm, Vision Construction Management, leveled the entire site, installed rough utilities, and laid the foundation in May 2020.
$2.1M – FUNDED & COMPLETE

A 60,000 sq. ft. Exhibition Hall will be erected as part of Phase 2. The main goal is to protect and preserve these historical and extremely rare aircraft inside the new structure and away from the damaging outside elements. The hall will house one of the most unique collections of research aircraft in the world and provide a place for the world to see it.
$3.5 M – ESTIMATED FALL 2022

During this phase, the museum staff will develop and implement plans for moving aircraft to the new site, outfitting the classrooms, design high-tech displays and install state-of-the-art modules to captivate and maximize aerospace learning experiences to the next generation welcoming guests from all over the world to the only museum and education center dedicated to flight test research.
$3.8 M – SPRING 2023

This phase will provide external features such as walkways, aircraft pads, aircraft taxi ramps, lighting, visitor vehicle parking, picnic area and outdoor displays. The facility will employ zero-scaping for very low water use, as well as solar energy panels to become energy independent from the Air Force. Eventually, all aircraft displayed outdoors will be provided with shade covers to preserve their airframes and extend the life of their paint schemes.
$4M – SUMMER 2023

A 60,000 sq. ft. open-sided hangar will be erected next to Hangar 1. The space will be used to highlight the Museum’s larger aircraft and artifacts, including rockets and other space displays.
$3.5M – SUMMER 2024

Check out our feature on KTLA! 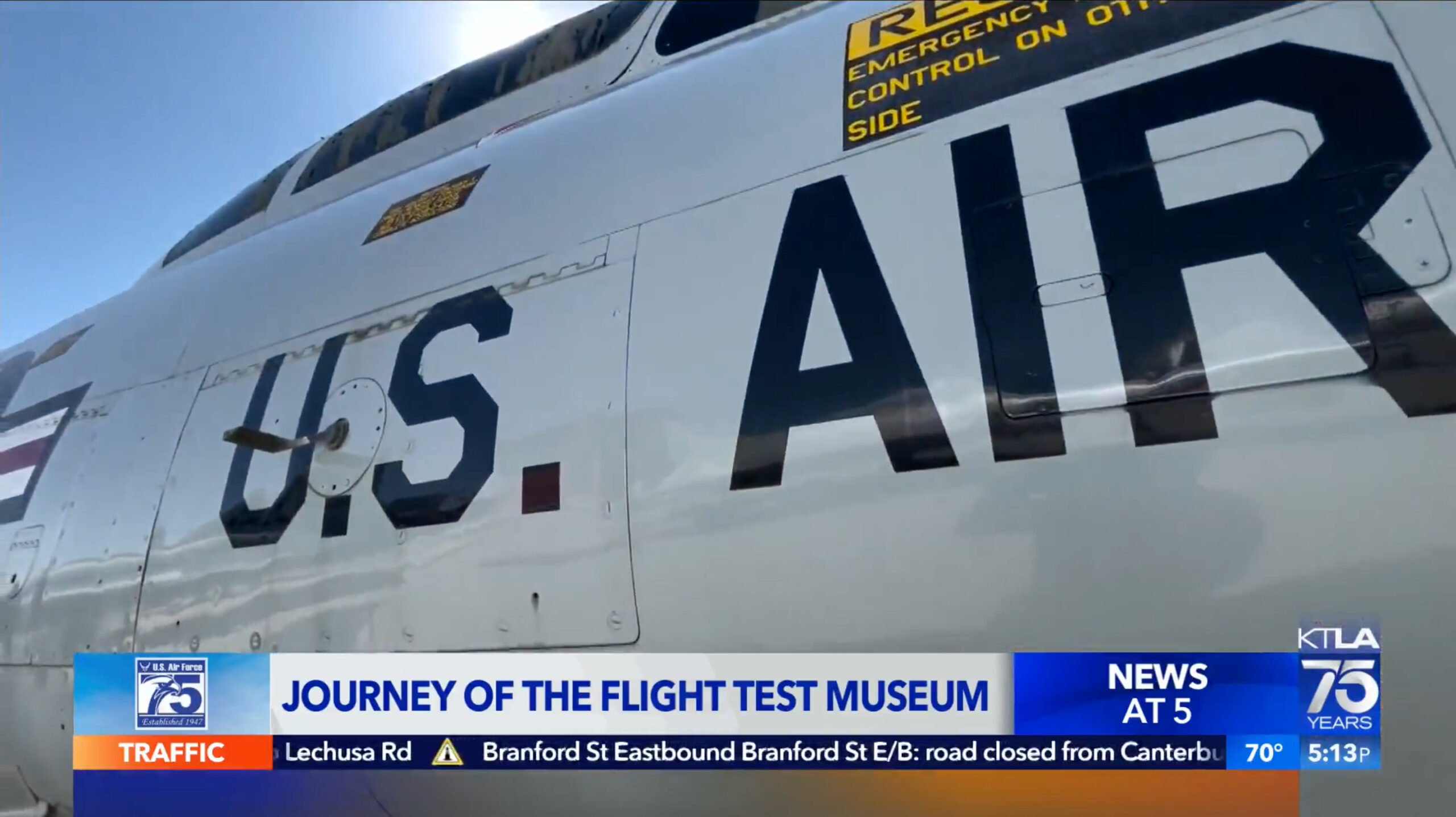 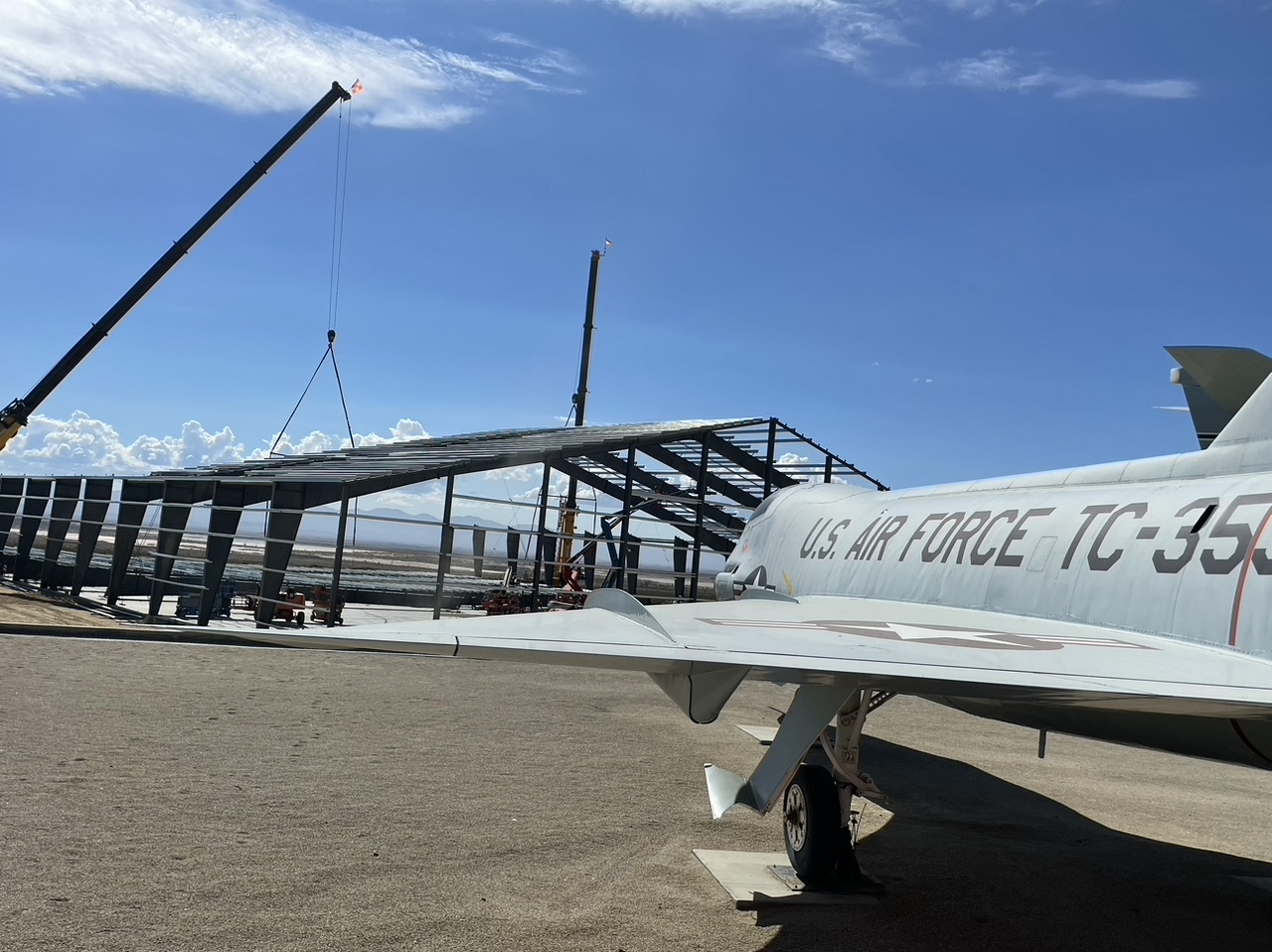 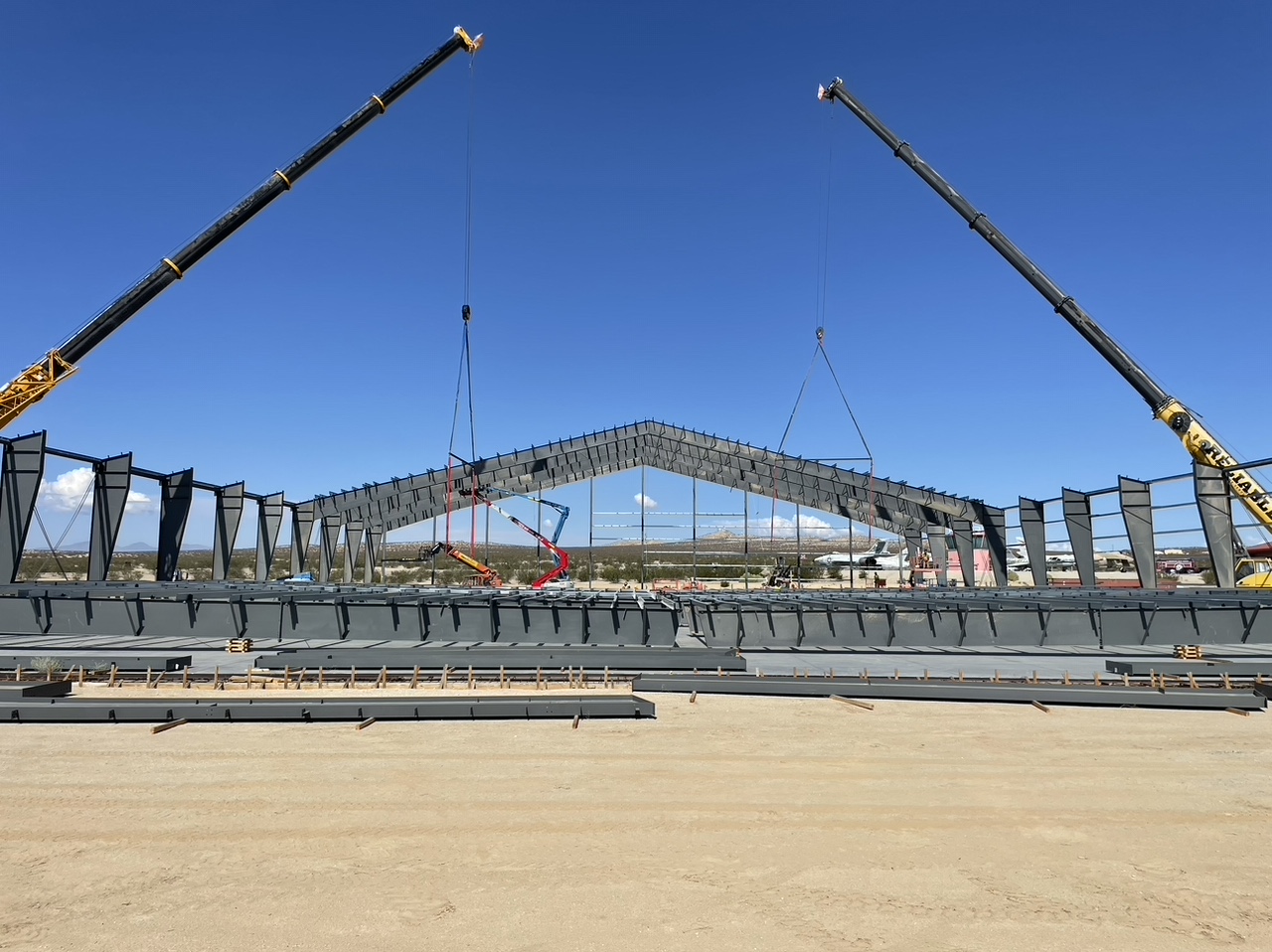 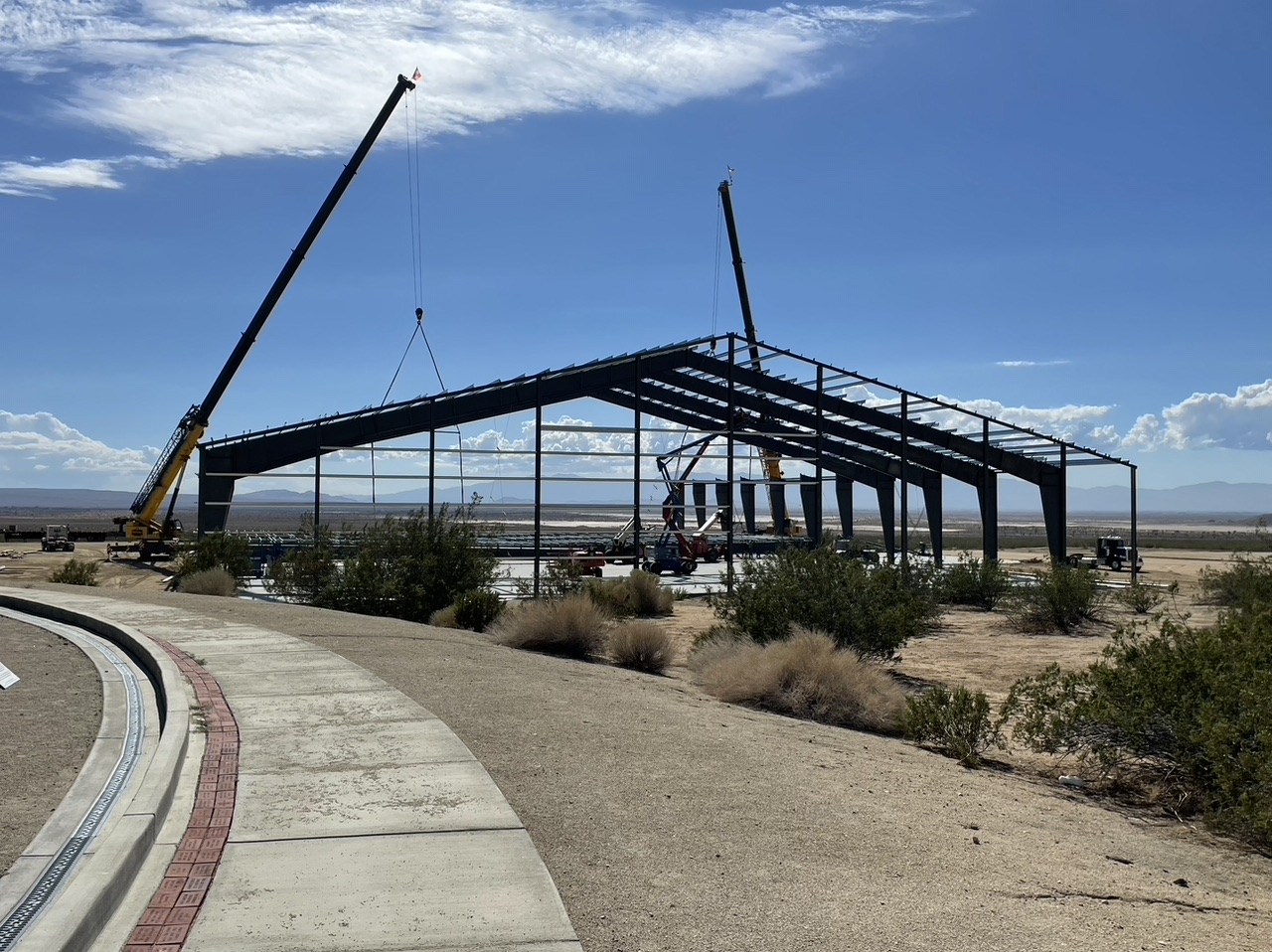 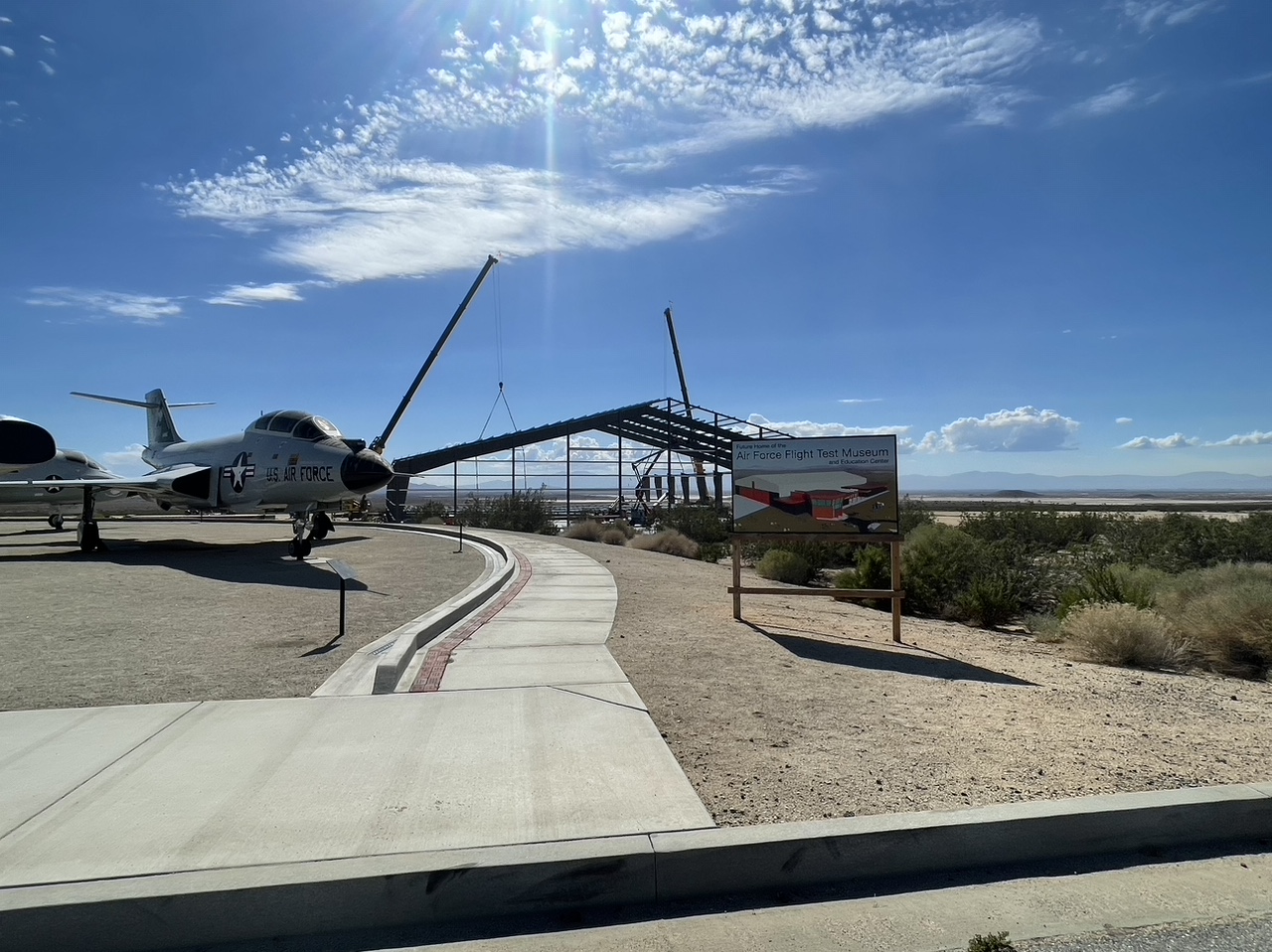 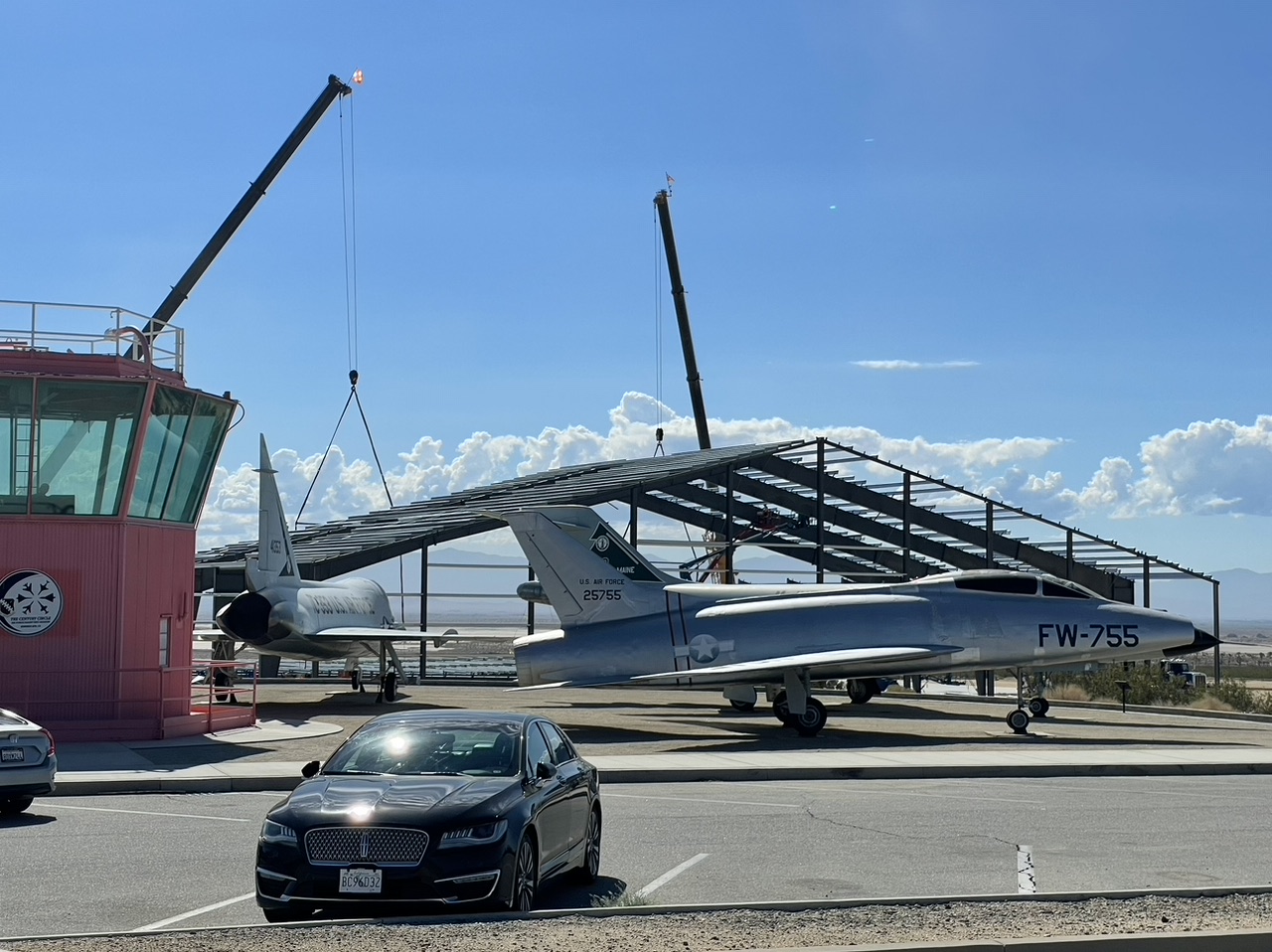 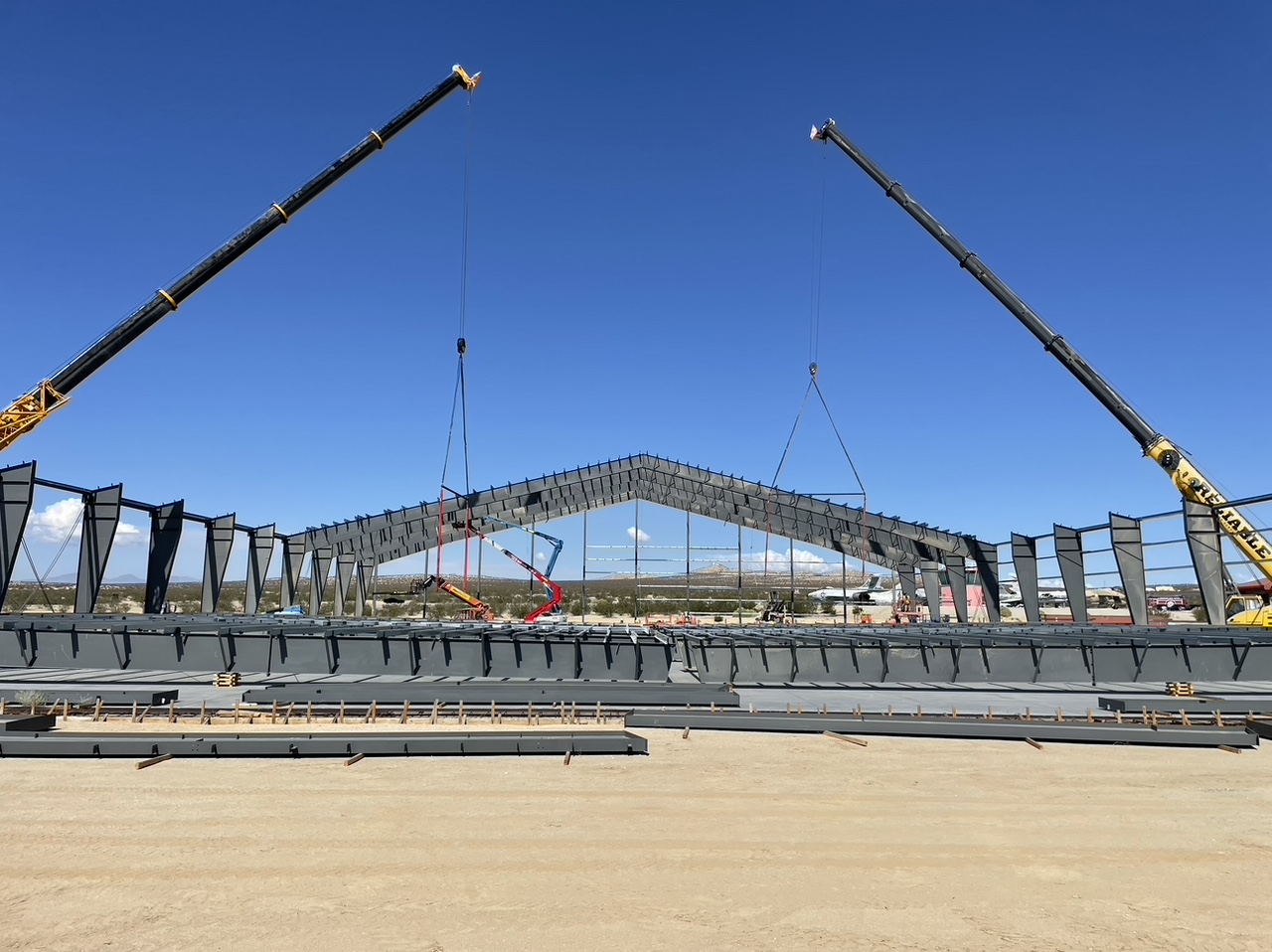 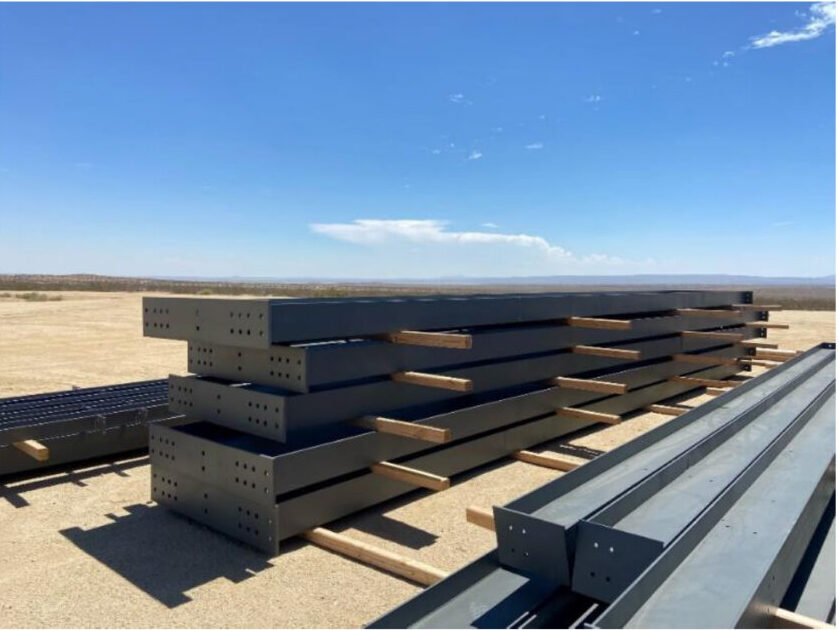 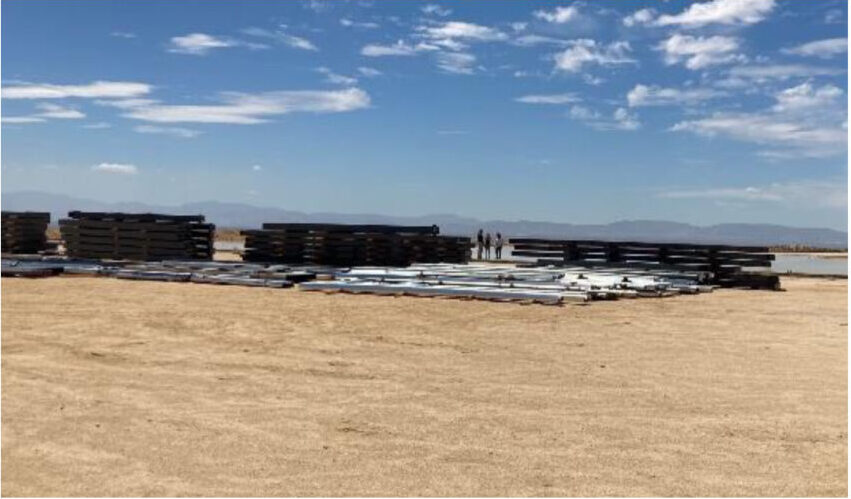 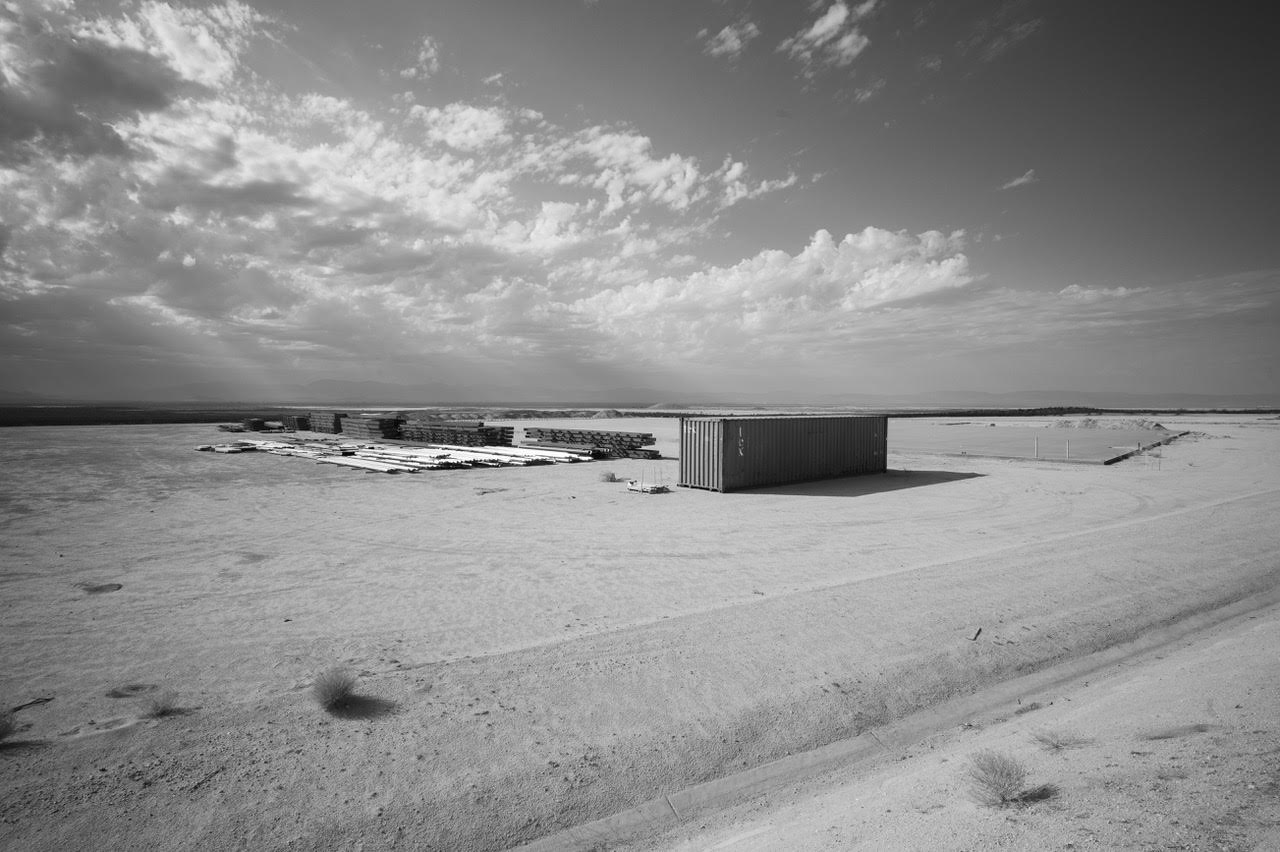 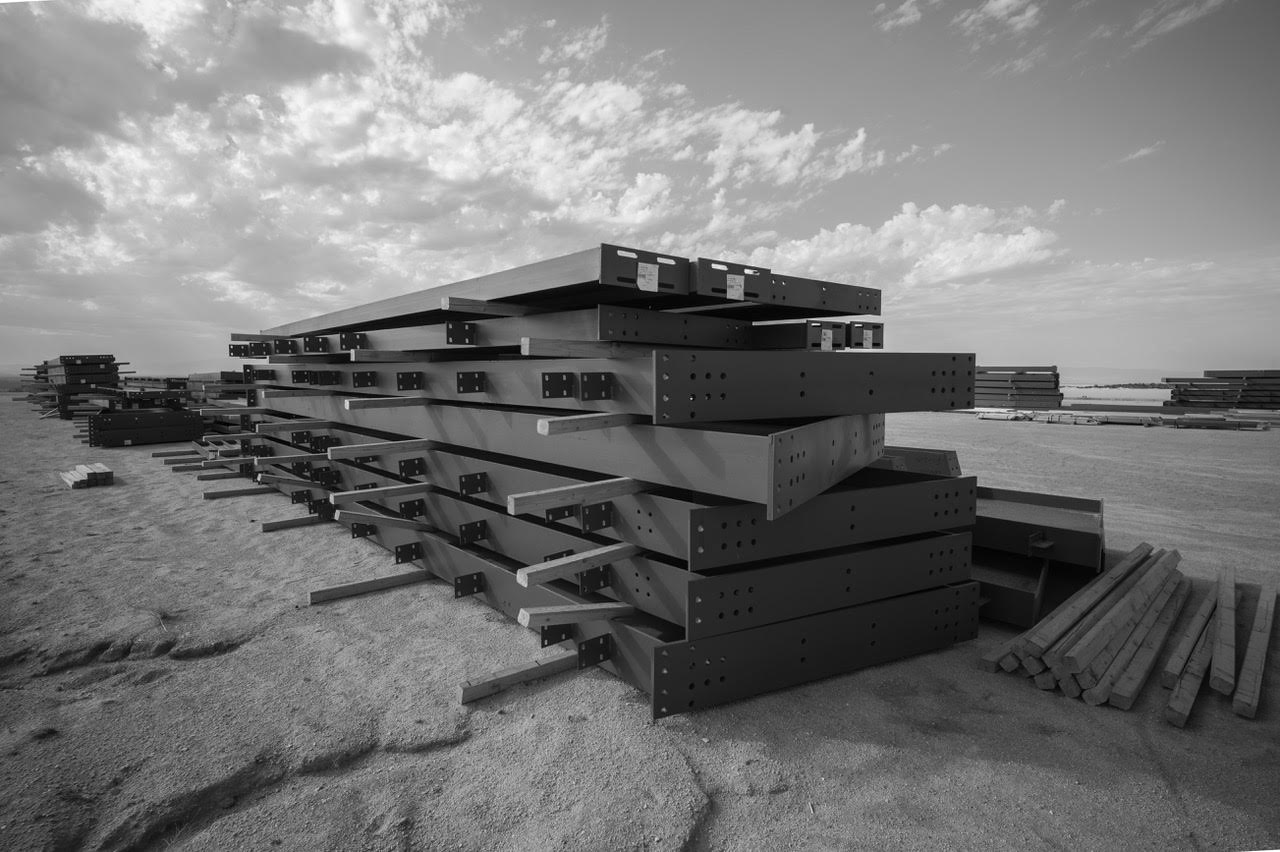 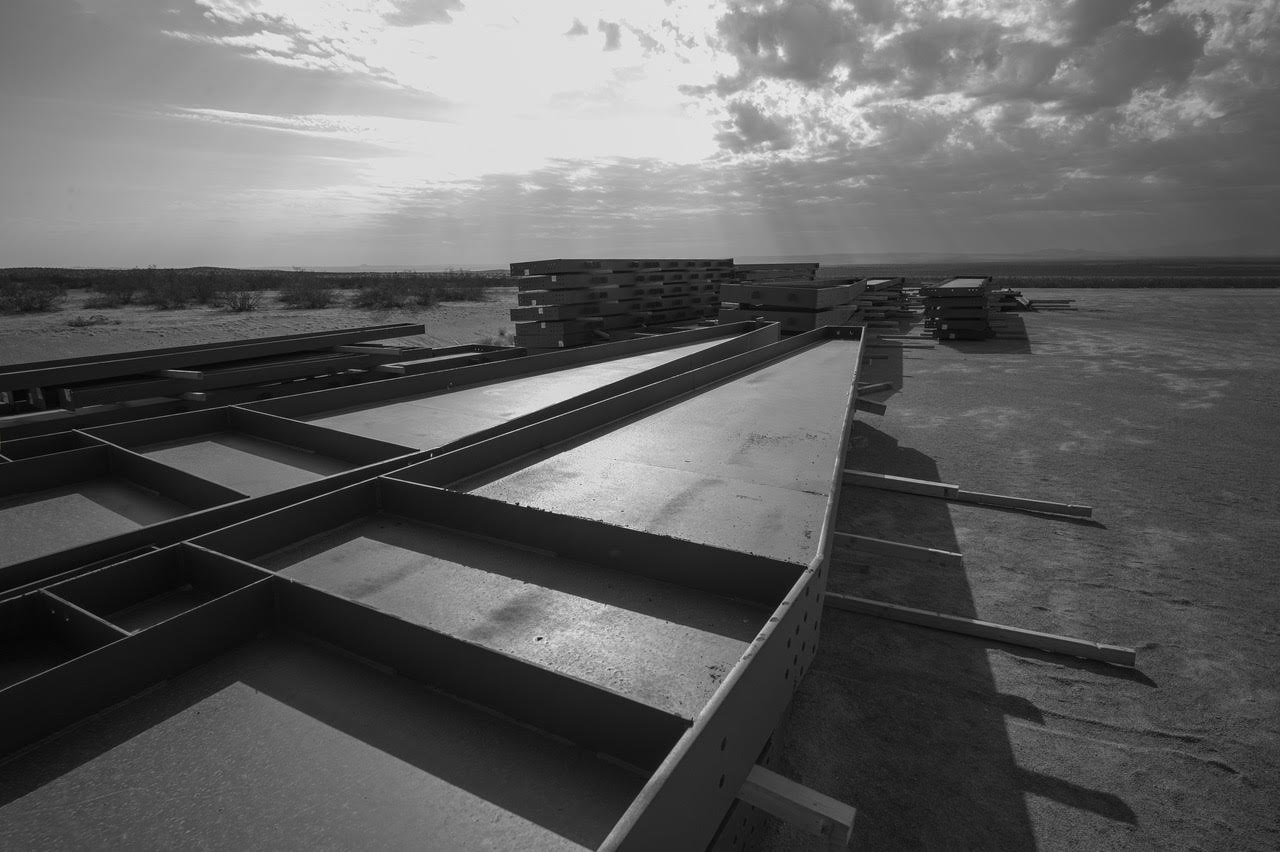 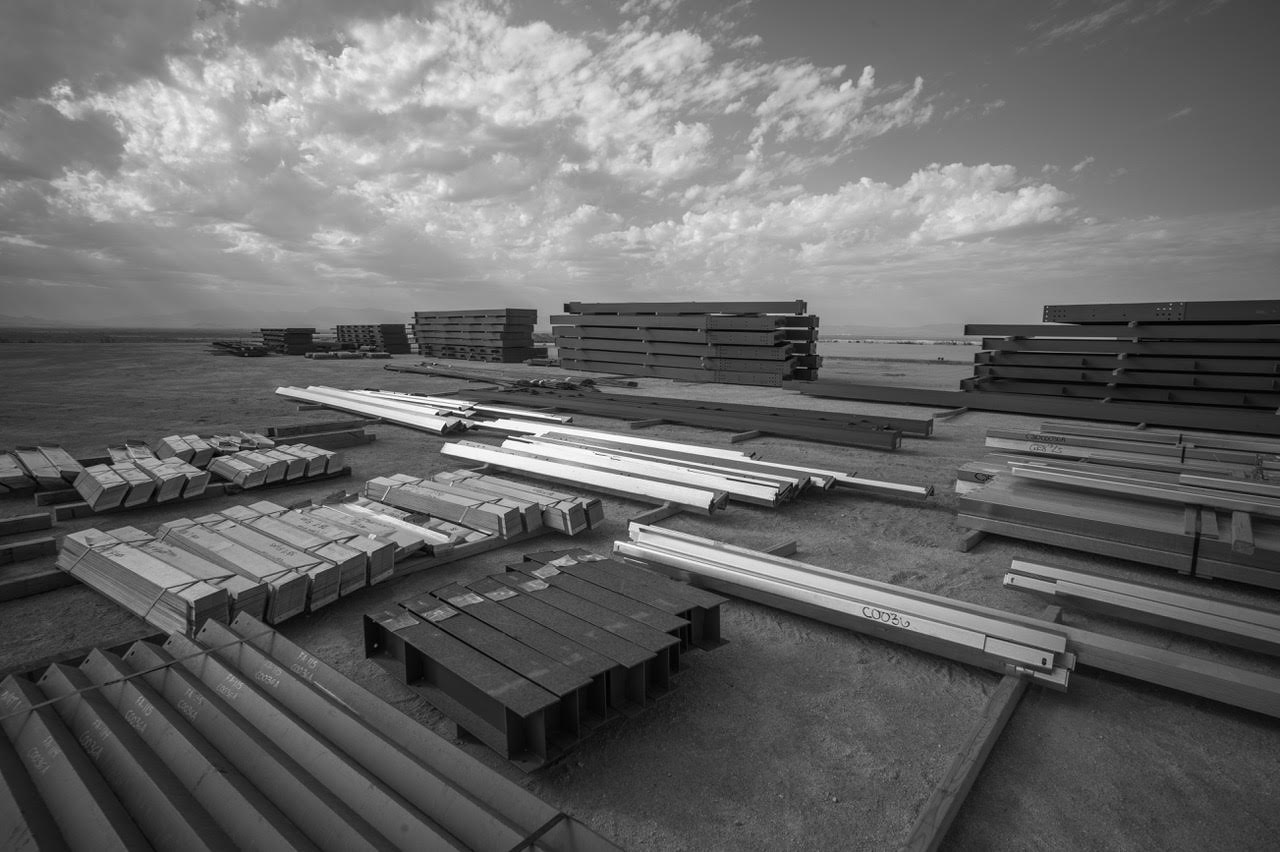 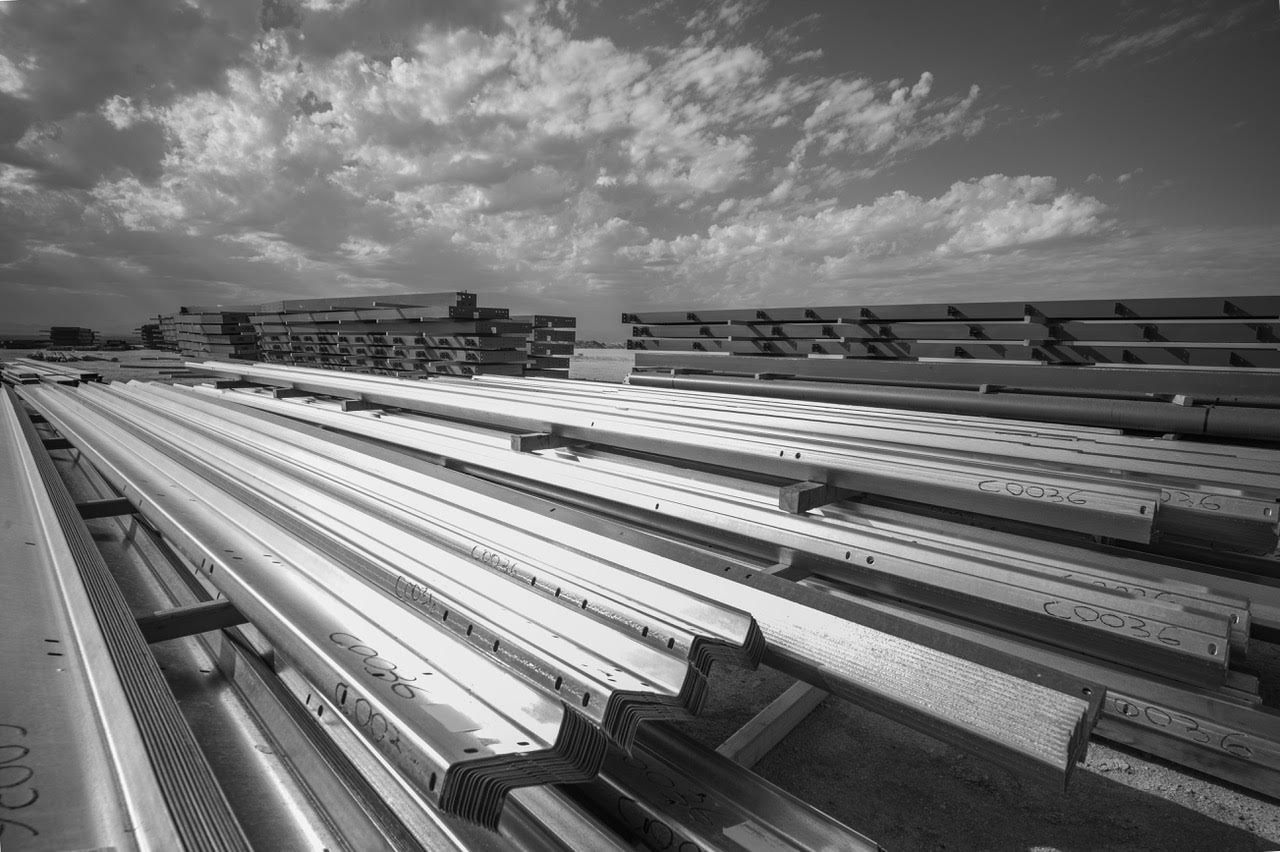 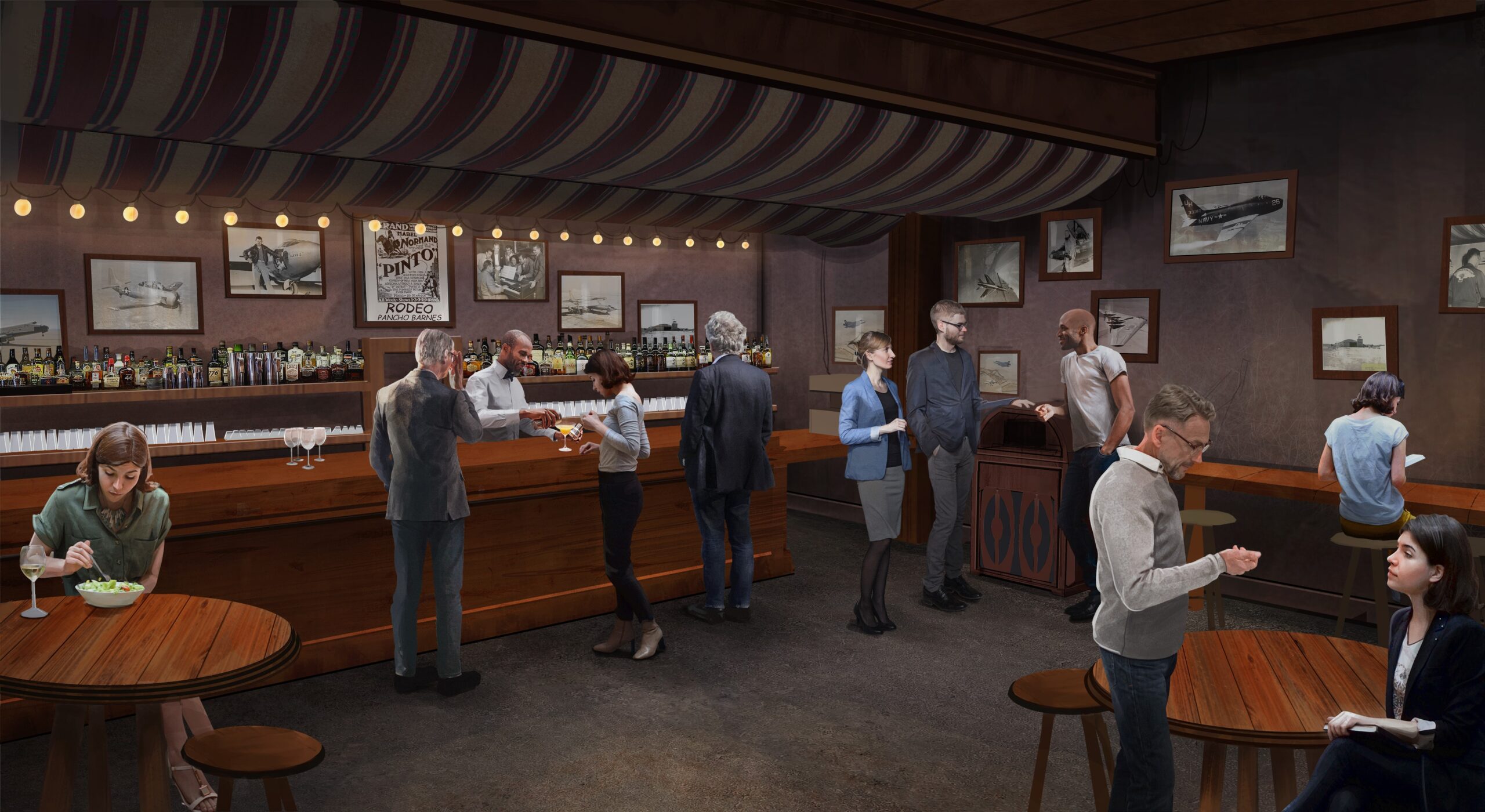 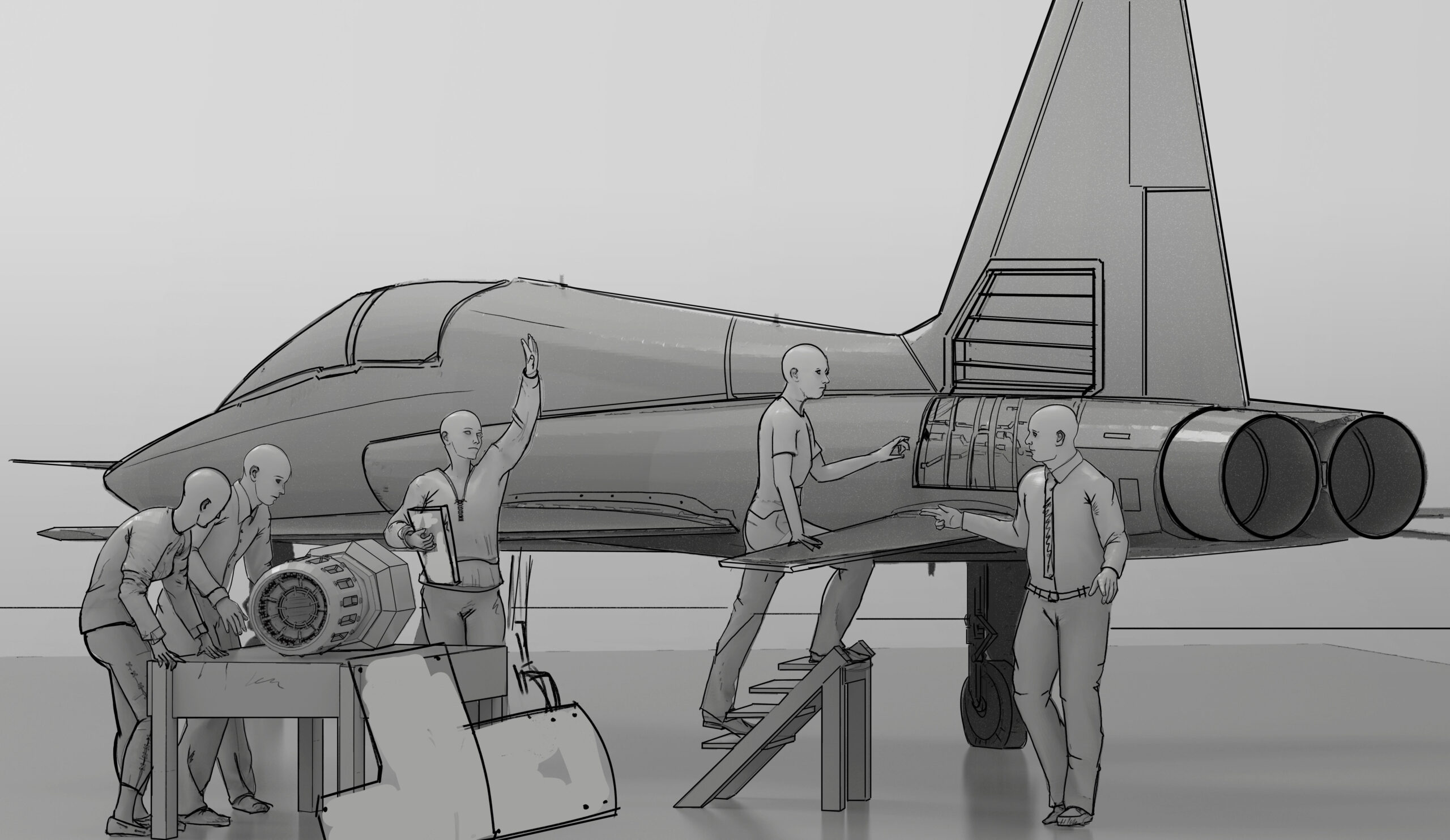 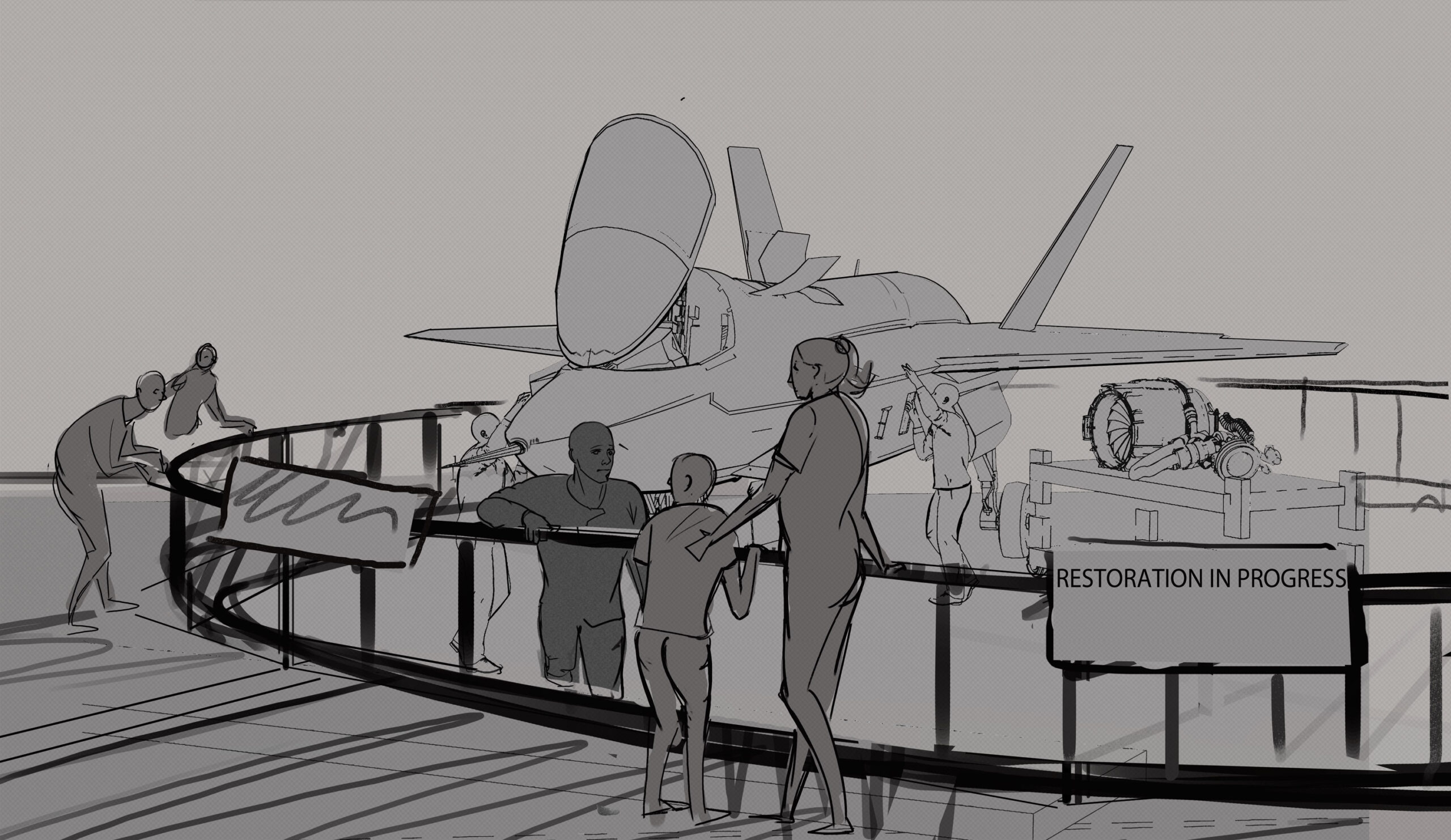 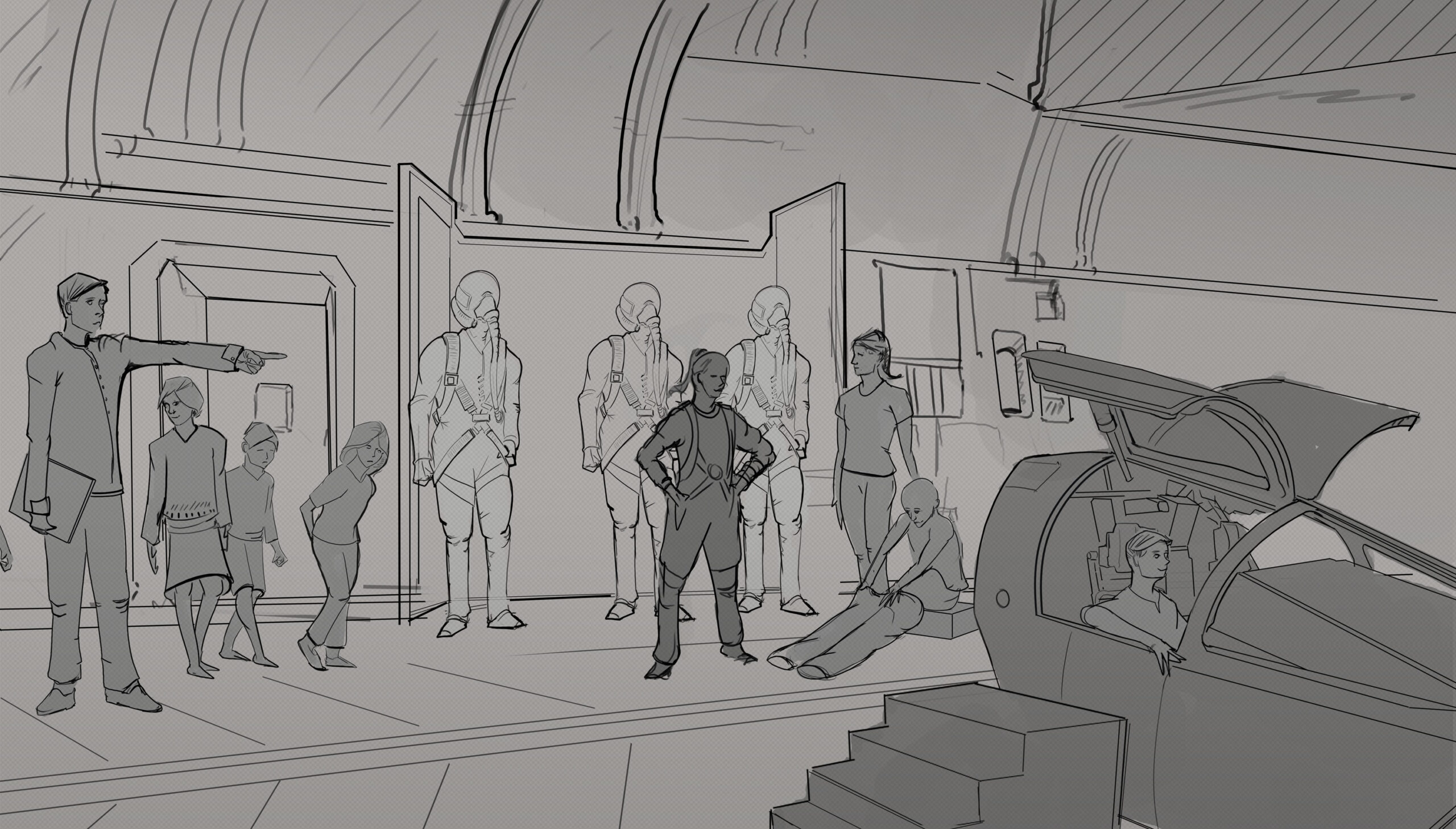 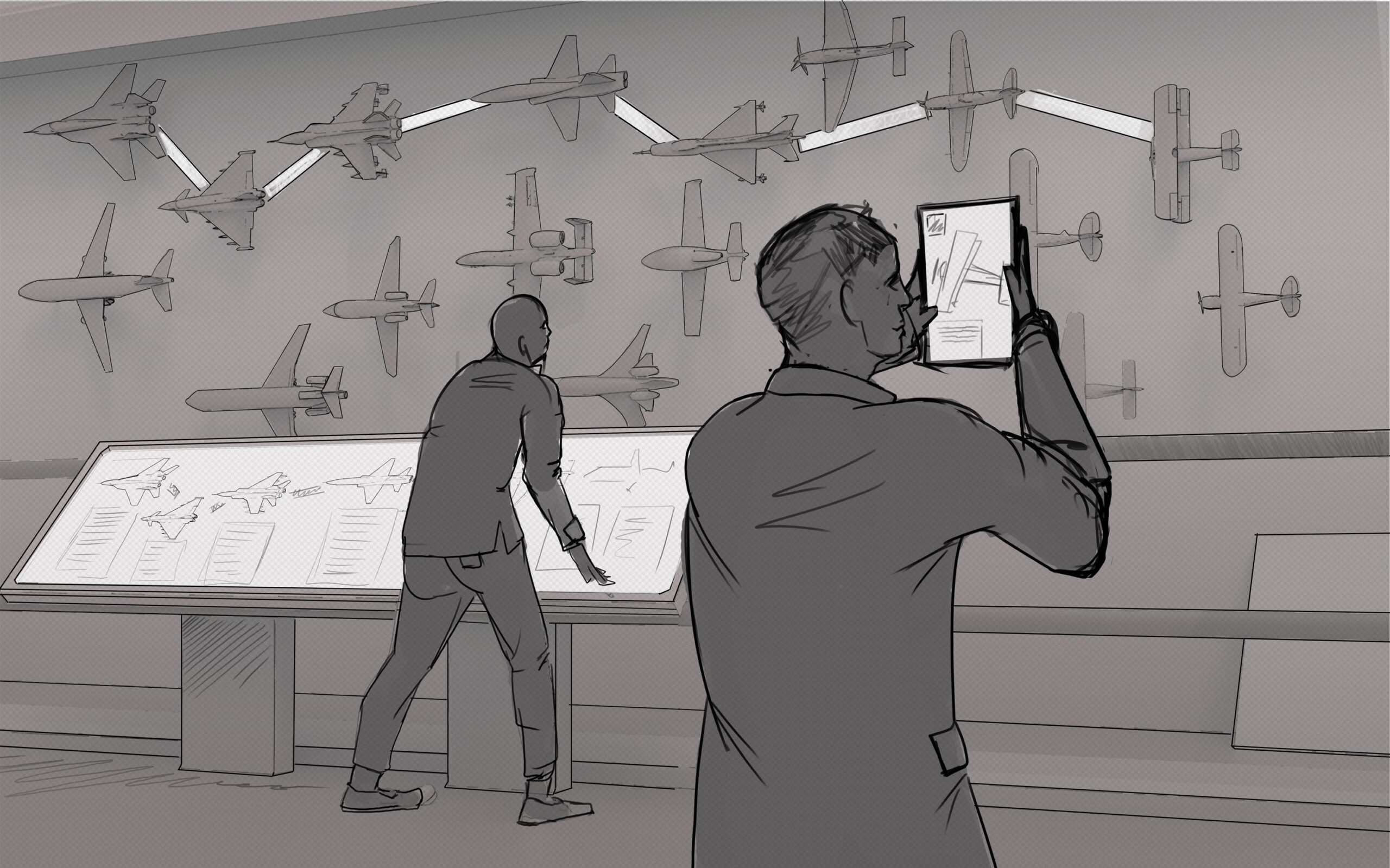 Learn How to Get Involved

In the new location, the Flight Test Museum seeks to not only preserve and protect the history of flight test but also be the conduit to connect it to a new generation.