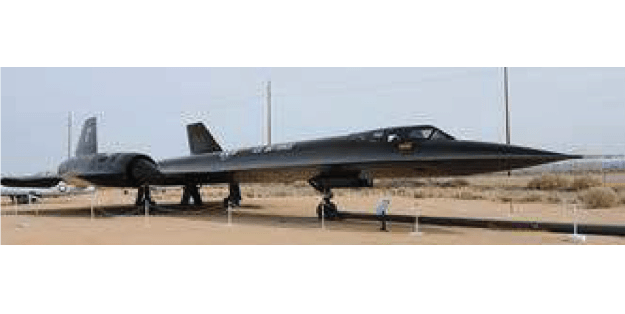 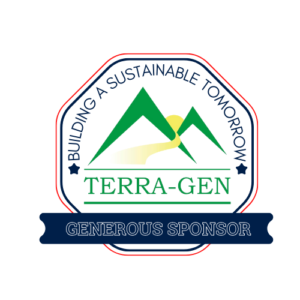 The SR-71 was the USAF’s two-seat version of the CIA’s A-12 reconnaissance aircraft. Capable of the same high speed and altitudes as the A-12, it was slightly heavier due to the increased camera/radar sensor payload, which is housed in interchangeable nose and fuselage bays. The aircraft had an empty weight of 30 tons, and carried 40 tons of fuel when full.