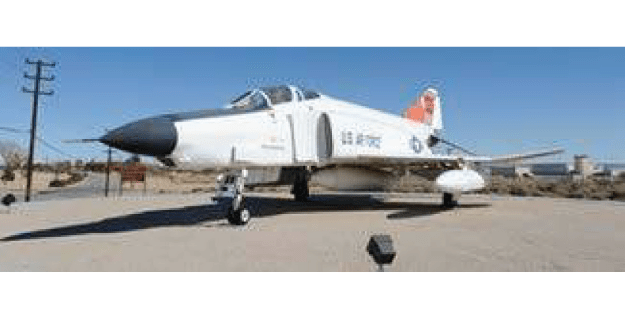 In the early 1960s the USAF recognized a need for more tactical reconnaissance aircraft to reinforce the RF-101s, then in service. The Air Force chose to proceed with a modification of the F-4C fighter. The RF-4C development program began in 1962, and the first production aircraft made its initial flight on May 18, 1964. A total of 505 RF-4Cs were ordered by the Air Force.

The museum’s aircraft was once assigned to the test wing at Eglin AFB, FL, before being retired and transferred to Edwards AFB.