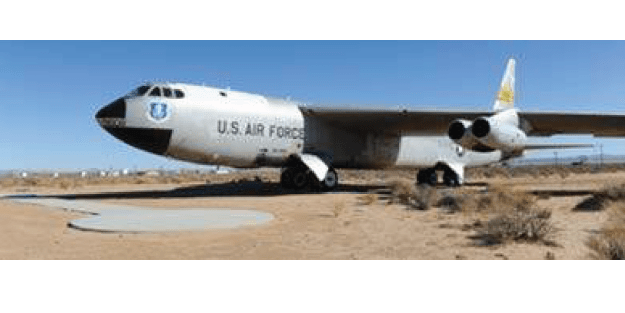 Balls 8 was a NASA Boeing NB-52B mothership. It derives its nickname from its tail number 52-008: leading zeroes plus the number 8. It was retired from active NASA service on 17 December 2004 after almost 50 years of flying service.

Balls 8 was famous for dropping aerospace research vehicles for 106 flights of the X-15. A pylon was fitted under the right wing between the fuselage and the inboard engines. It also flew missions supporting the X-24, HiMAT, Lifting Body vehicles, X43, early launches of the OSC Pegasus rocket, and numerous others.