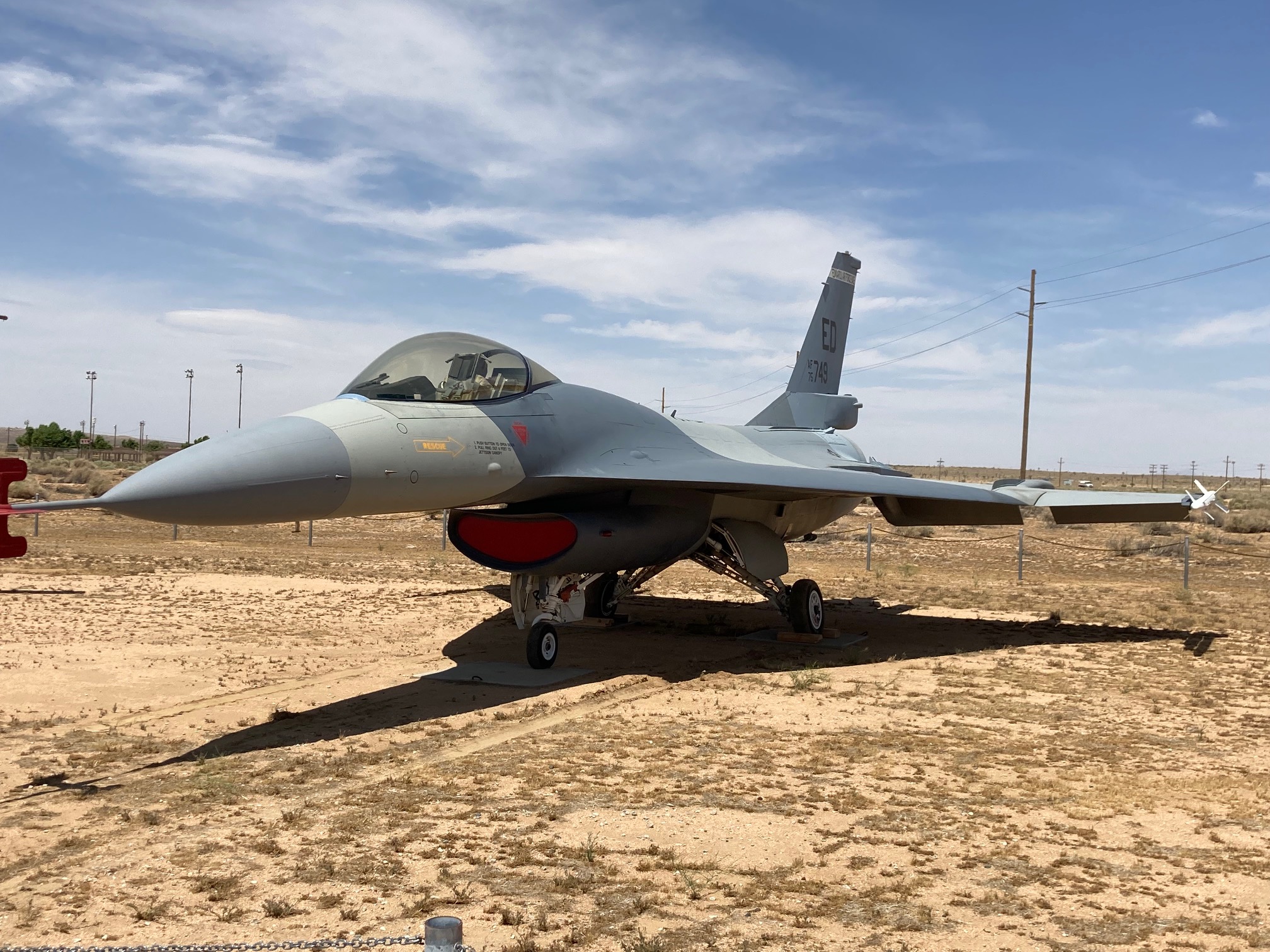 The General Dynamics F-16XL is a derivative of the F-16 Fighting Falcon, with a cranked-arrow delta wing. It was entered in the USAF’s Enhanced Tactical Fighter competition but lost to the F-15E Strike Eagle.