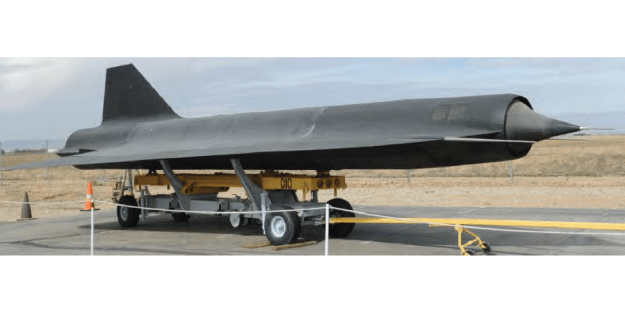 The D-21 on display at the Blackbird Airpark is one of the 17 vehicles left after the program was canceled in 1971. Only four operational missions were flown using D-21 drones, all of them over China.