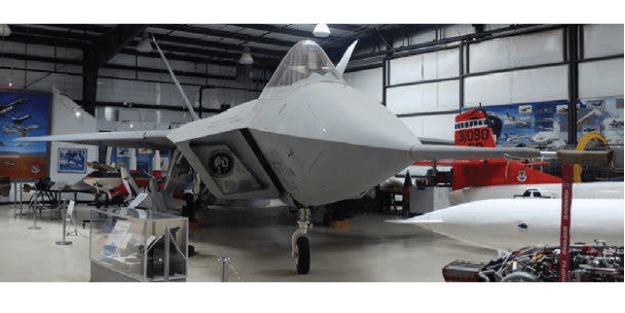 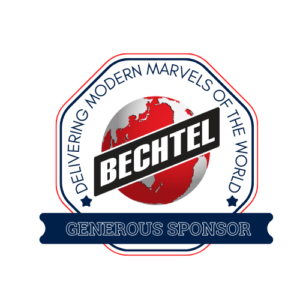 The Lockheed Boeing General Dynamics YF-22 was a single-seat, twin-engined prototype fighter aircraft designed for the SAF. The YF-22 was a finalist in the USAF’s advanced tactical fighter competition. Two prototypes were built. The YF-22 won the contest against the Northrop YF-23 and entered production as the Lockheed Martin F-22 Raptor. The YF-22 is aerodynamically similar to the F-22, but with differences in the position and design of the cockpit, tail fins and wings, and internal structural layout.